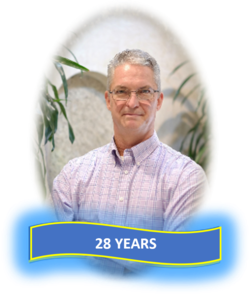 When Bill was a young boy, his family relocated from Detroit, Michigan, to Florida’s east coast; they never left. Bill feels fortunate to have been raised by two loving parents in a tight-knit community and surrounded by coaches and teammates who taught him the importance of being part of something greater than himself.

After earning a degree from the Florida Institute of Technology and spending a few years playing professional baseball, Bill pursued a career as a "financial advisor" with one of the country’s largest financial service firms.

He soon learned that this job was really just a sales position.

Acquiring a solid technical education and working directly with consumers was only half of Bill's career goal. Philosophically, and realistically, he believes the title "advisor" must be accompanied by accompanied by a commitment to serve his clients objectively as their advocate; which is impossible without becoming completely detached from the corporate sales agenda.

Bill's career path steered into a management role at TD Ameritrade Institutional, where he provided support to independent financial advisors across the country. That's when he learned about FirsTrust. 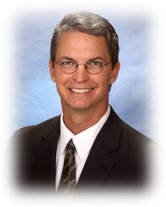 In 2000, Bill joined FirsTrust as Executive Officer and assumed various management duties including the very important task of pairing prospective new clients with members of the firm's FinancialTeam.

Today, as the President of FirsTrust, Mr. Kearney oversees the firm's day-to-day management. He still enjoys hearing the stories of how people arrived at different stages of their wealth, and he remains the initial point of contact for prospective new clients to help them determine the extent to which the FirsTrust difference can make a difference in their own lives.

Those who know him best will tell you that Bill's engaging personality and genuine regard for others make him someone you can talk to for five minutes and feel like you've known your entire life.